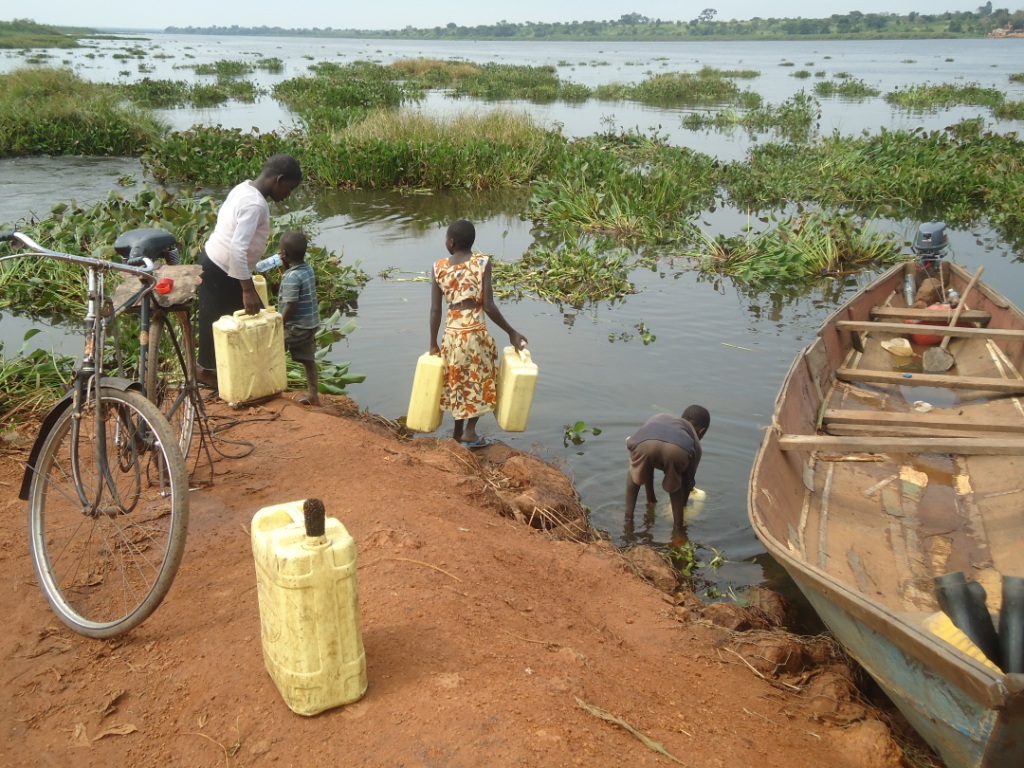 Despite the current heavy rains, the residents of Acobanoko in Ayabi parish, Nambieso Sub County in Apac district is faced with a severe water crisis.

Lawrence Omara, a member of the Village Health Team of the area said, over five villages surrounding Acobanoko are using unsafe unsafe water from the lake for domestic use.

Omara says, the community are bitter with Nambieso Sub County authorities whom they accuse of diverting over 200,000 shillings they contributed in 2015-2016 Financial Year for the construction of a deep well.

Geoffrey Omara Ebuk, the Chairperson LC3 of Nambieso while responding to the complaint raised against the Sub County for diversion of a borehole meant for Acobanoko, admitted the fault but excused himself saying, he was not by then elected into office and therefore not able to justify the reason for the diversion.

He said, they have already submitted to the Water Department of Apac the list of areas most affected by water problems including Acobanoko, Bar-Oromo, Alango South, Acobatek,  Atwa A’ and Atwa B’ who are currently surviving on water from Lake Kwania.