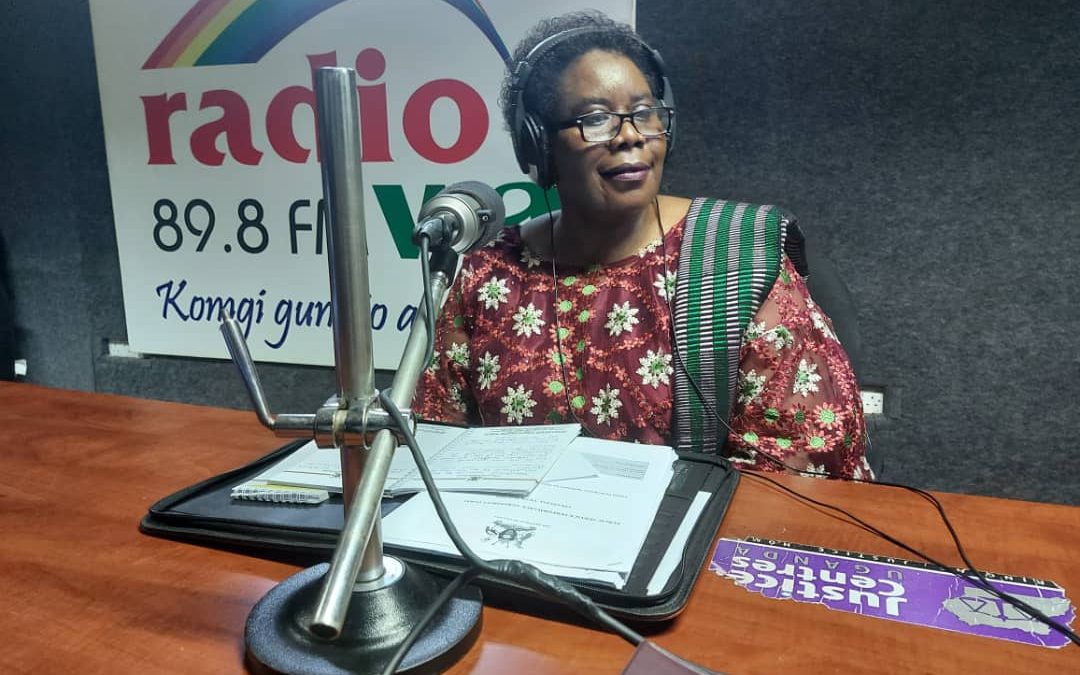 Uganda’s Ambassador and Head of Mission to Ethiopia has commended the role Radio Wa played in the pacification of Uganda.

Her Excellency Amuge Otengo Rebecca who is also the Permanent Representative to the African Union-AU, United Nations Economic Commission for Africa- UNECA and Inter-Governmental Authority on Development -IGAD said Radio Wa’s Karibu program that was designed to help reassure the abducted children and the LRA rebels to “come back home” contributed to peace in the region.

The Envoy who was at the peak of the insurgency a female Local Councilor representing Adekokwok Sub-county in Lira District Local Government, was also one of the guests of the radio’s program.

She was on Friday 28th August  hosted on Radio Wa’s “Peace Maker program”; the program re-branded from the Karibu program after peace eventually returned after the defeat of the LRA rebels.

Ms. Otengo who later became the Member of (8th)Parliament representing Lira District and later relocated as MP(9th) Parliament for Alebtong District, the Minister for Northern Uganda before her appointment as ambassador, recalled how they would read out the messages from the community encouraging their children to return home. “Although it was a very risky move for them to make, many managed”, she said. Among the overwhelming calls during the one-hour program was that of Tonny Otim from Apala in Alebtong District who testified as being one of the formerly abducted who gained freedom through the radio program.

EDITOR: Her Excellency Amuge Otengo Rebecca was a special guest of the Radio Wa as it celebrates 20th anniversary. peleotonga@gmail.com