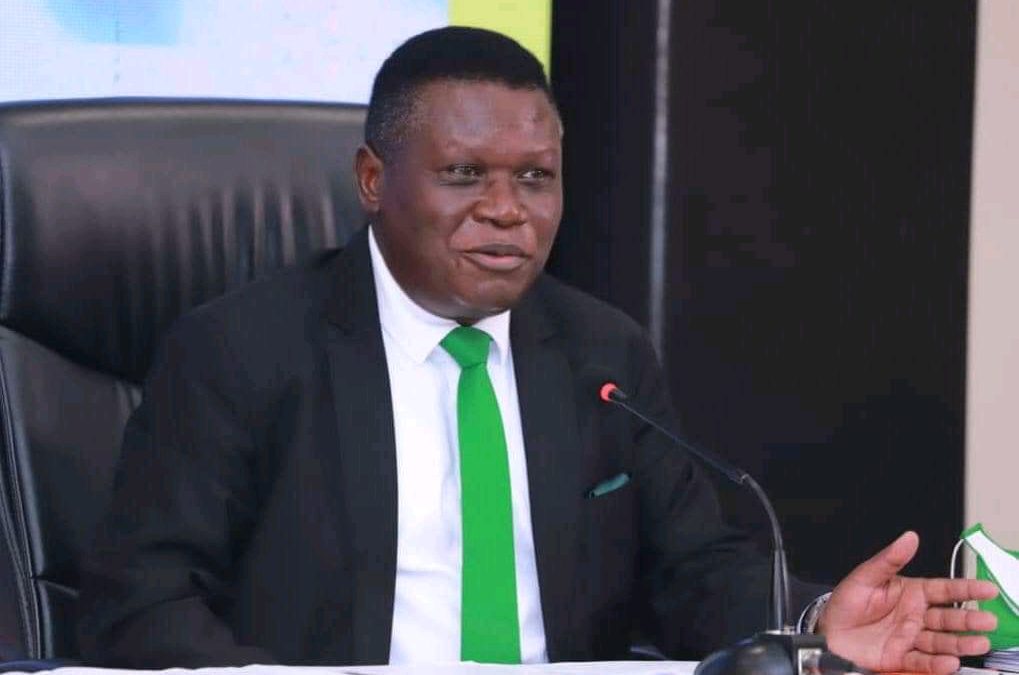 The Democratic Party Presidential flag bearer in the 2021 Presidential race Norbert Mao has said Uganda as a country needs national dialogue for a national healing.

The party’s President General said holding national dialogue will help to off set the frustration of people who attach their grievances to a particular tribe “even if the wrong was committed by an individual”.

Mao who was speaking after the nomination that sees him returning for the second time as a Presidential candidate asked Ugandans to trust DP “because DP does not believe in political untouchability…there is no body we cannot sit with and discuss…if I could talk to Joseph Kony, a rebel in the bushes of Congo, why can’t I talk to a fellow Ugandan who is not armed?”

He said the DP as a party with solid and concrete programs to make lives better would not wish to see unending circles of blood letting. “We must break the cycle of violent regime changes”, he said in reference to how Idi Amin, Tito Okello and Yoweri Museveni got to power in Uganda.