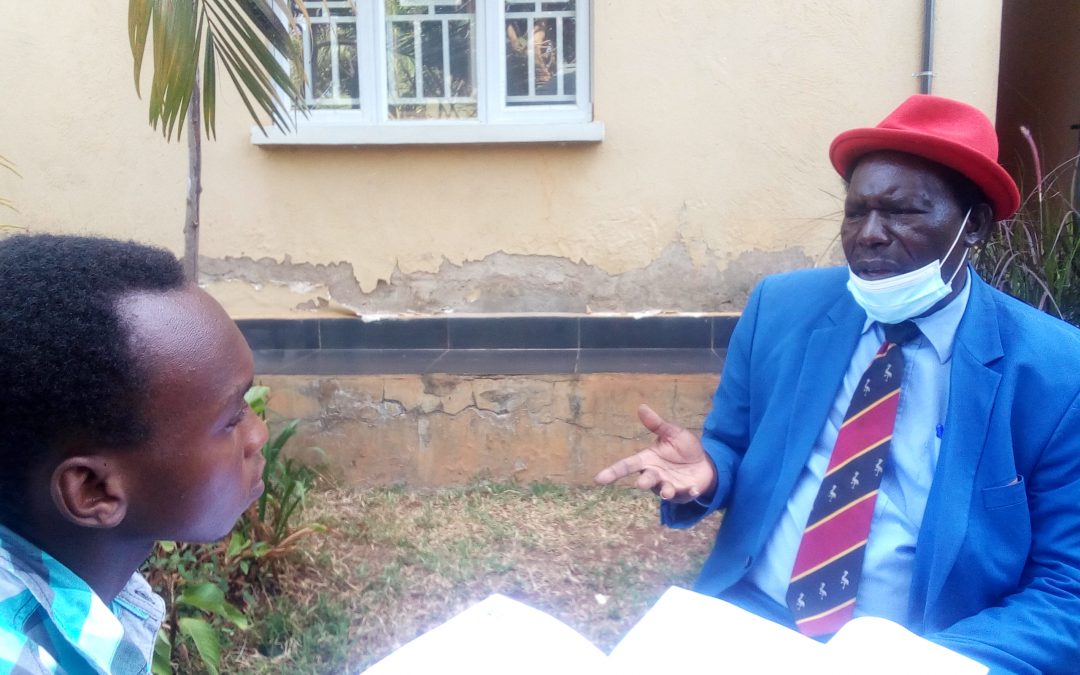 (By Deogracious Ogwal) [Picture: Hon Charles Gutumoi being interviewed by this reporter]

Sunday 21st February 2021 is the 17th anniversary of the infamous massacre by the Lord’s Resistance Army rebels of Joseph Kony of over 300 civilians at Barlonyo Internally Displaced Peoples’ camp in Agweng Sub-County, Lira District.

The year’s anniversary comes amidst the backdrop of the International Criminal Court conviction of one of the LRA’s commanders Dominic Ongwen of crimes against humanity and other human rights abuses although they are not directly linked to the Barlonyo attack.

Speaking ahead of the anniversary, Erute North Member of Parliament also the main organiser of the event, Charles Angiro Gutumoi says the state is expected to be represented by the Minister of Tourism, wildlife and antiquities Tom Butime.

Hon. Gutumoi who lost his bid to return as a legislator in Uganda’s 11th Parliament, applauded government for fulfilling some of the pledges in memory of the victims which included the construction of Kaguta Bridge, building Barlonyo Agro-Technical Institute and extending electricity power to Ogur sub-County among others.

He however, requested government to ensure it fulfills some of the pledges including the construction of a Health Center III in the area, supporting the orphans, widows and widowers, compensating the landlords whose land the mass graves cover and building houses for the survivors.