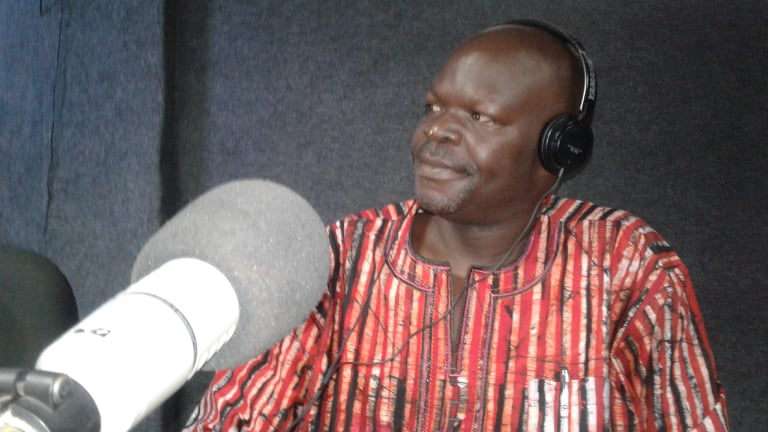 The Deputy Vice Chancellor of Lira University has said promoting culture in different universities and tertiary institutions throughout Uganda is one way of boosting tourism. Prof. Okaka Opio Dok-Otum (pictured) made the remarks while expressing his joy for the first ever cultural gala organized at Lira University last Saturday.

The Professor said such cultural galas do not end with the traditional exhibitions by the different tribes but have also promoted unity in diversity which is a prerequisite for peace always preferred by tourists who intend to visit any nation.

Professor Opio Dok-Otum who was recently one of the brains behind the first International Lango Cultural Heritage and Tourism Conference, said they want to make it a habit at Lira University to always organize cultural galas where different tribes can exhibit their cultural values ranging from dance, dress code, food and folklore among others.

Meanwhile, Mrs. Emma Okite the dean of students at the university said they proposed to organize the cultural gala not only to promote and strengthen peace and unity among the different tribes but also to bring entertainment. The gala which was organized under the theme; Culture and Beauty in the Fight against HIV/AIDS saw Acholi Students Association emerging winners followed by Teso Students Association. Lango Students Association came third followed by Buganda, Banyankole-Bakiga and lastly West Nile.