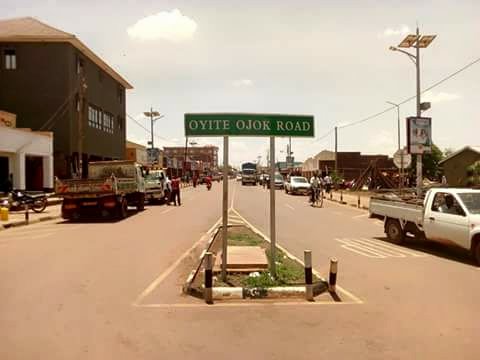 In his message as the world marked the International Cities Day on Thursday 31st October, Atubo while focusing on Lira that is to attain its city status in the financial year 2022/2023 said attention should be on the leadership who understand their roles and accept to tirelessly and honestly work for the development of the city. Atubo believes that despite the elevation, the cities may not get the much needed finances from the central government for their development needs and therefore requires leaders who able to work with the limited resources.

He said proper planning led to faster development of the current sound cities in Africa like Dodoma in Tanzania and Abuja in Nigeria among others.