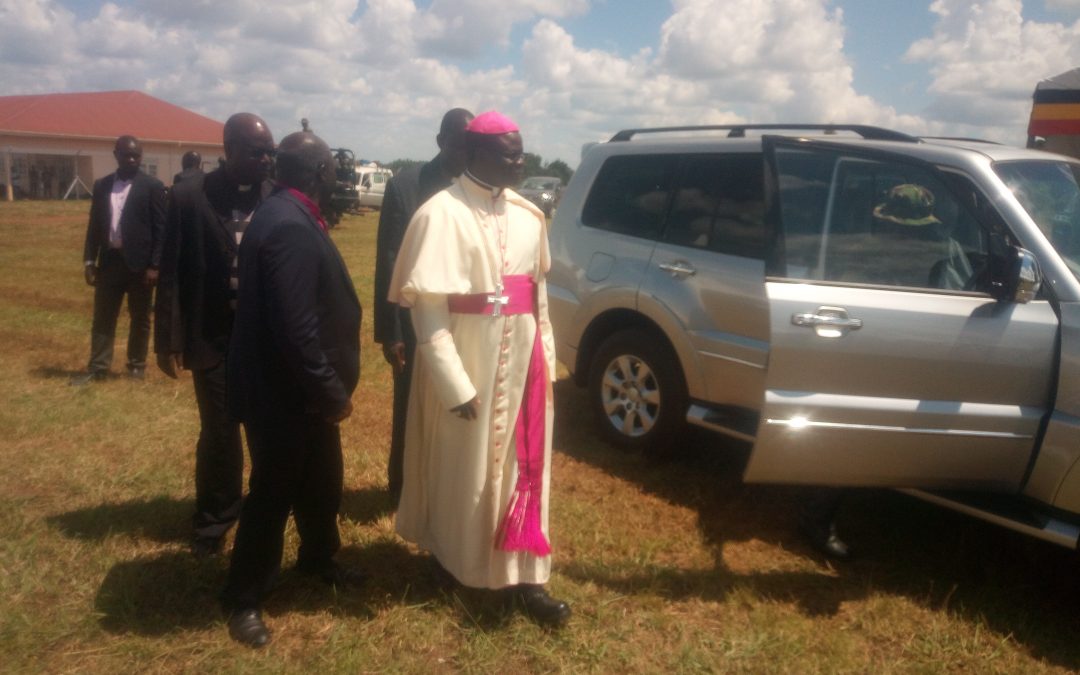 President Museveni has pledged full support for Lira University to the level of a world standard centre of excellence for training scientists in various disciplines.

Museveni said science is the way to go and this should begin from the lower level schools so children can be trained to love science subjects which in turn will generate the required workforce for the country via innovations and research among others. He was on Friday speaking as a Visitor and Chief Guest at the first graduation ceremony of Lira University at it’s main campus in Barapwoo, Lira Sub-county Lira District.

The president also commended the people of Lango for donating land which is being used to set up infrastructures for the university and is still big enough for future expansion. He pledged one hundred million shillings to the staff SACCO of Lira University besides fulfilling his earlier pledges where Imat Apuli as is commonly known was handed over sixty million shillings for building her house in reward for mobilising support for the NRM party in Lango, Boda boda Association of Lira walked away with 30 million shillings while the Pentecostal church of Joel Mukalu was also handed 52 million shillings all in cash. The President also officially handed over the vehicle he had pledged for the Bishop of Lira Diocese, Rt. Rev. Santo Lino Wanok who was present to receive it.(Pictured above)

It was also at the same occasion that he installed Justice Benjamin Odoki as the first chancellor of Lira university, commissioned the construction of the new administration block, faculty of education and the first university teaching hospital. Shortly after being installed as the chancellor, Justice Odoki promised to work with all the relevant stakeholders in Lango to grow the University to a competitive height. The minister for health Dr. Jane Ruth Aceng also promised to use her ministry to provide all the necessary support to the university especially on the side of the teaching hospital. Lira University that was a constituent college of Gulu university became autonomous three years ago and now has more than one thousand students pursuing different courses.