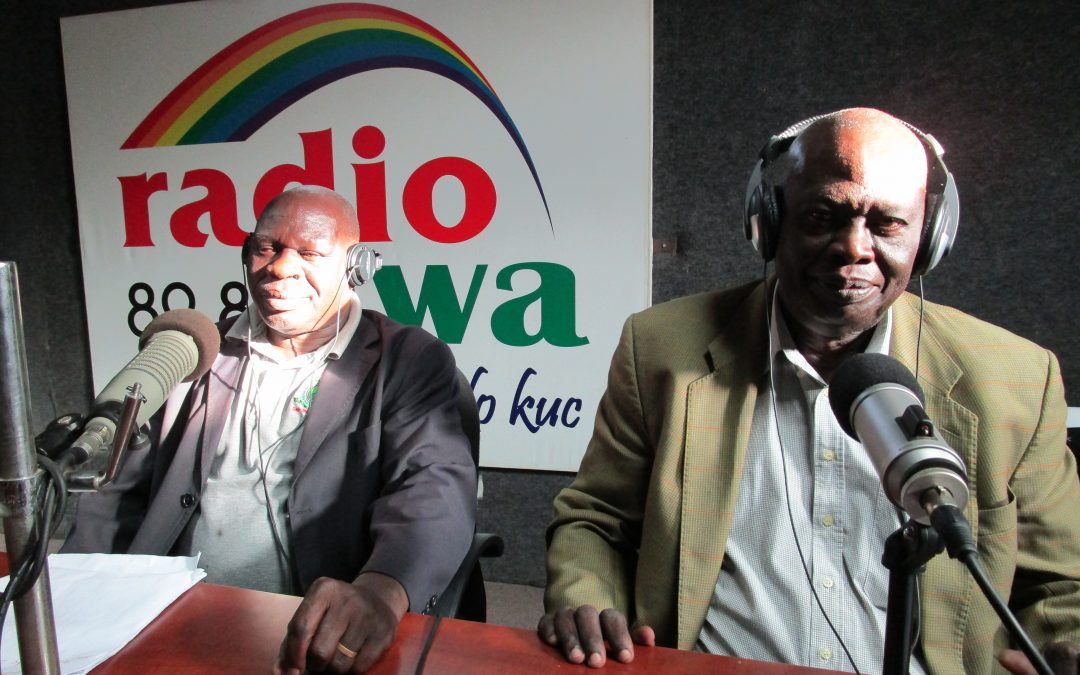 Corruption Breaks (COBRA) Crusade, a Lira based NGO has said the public should always make reference to the speech made by the Deputy Speaker of Parliament at the end of the of the President Museveni-led Anti-corruption walk on Wednesday 4th December.

The Executive Director of COBRA Mr. William Achol agreed with the deputy speaker that unless all Ugandans accept that they are all guilty of aiding corruption and formed “their own front-lines” to fight against corruption, “all efforts will remain a public show”. Achol, accompanied by Mr. Joseph Atepo Alunga, a member of Dokolo District Public Accounts Committee was on Saturday 7th December hosted on Radio Wa program that discussed the impact of the Anti-corruption Week and the walk against the vice led by President Museveni.