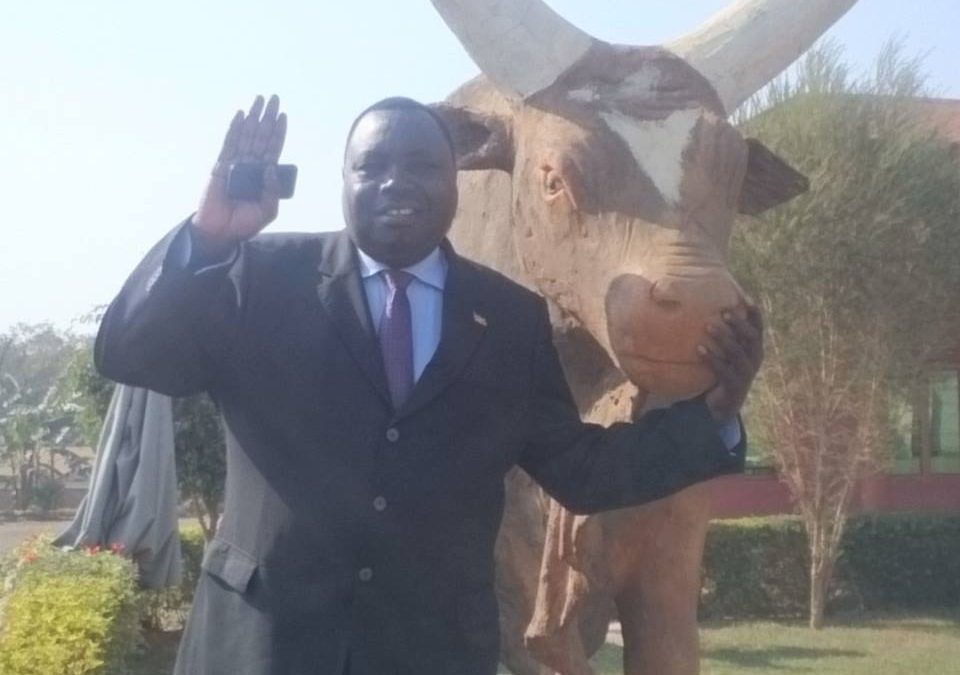 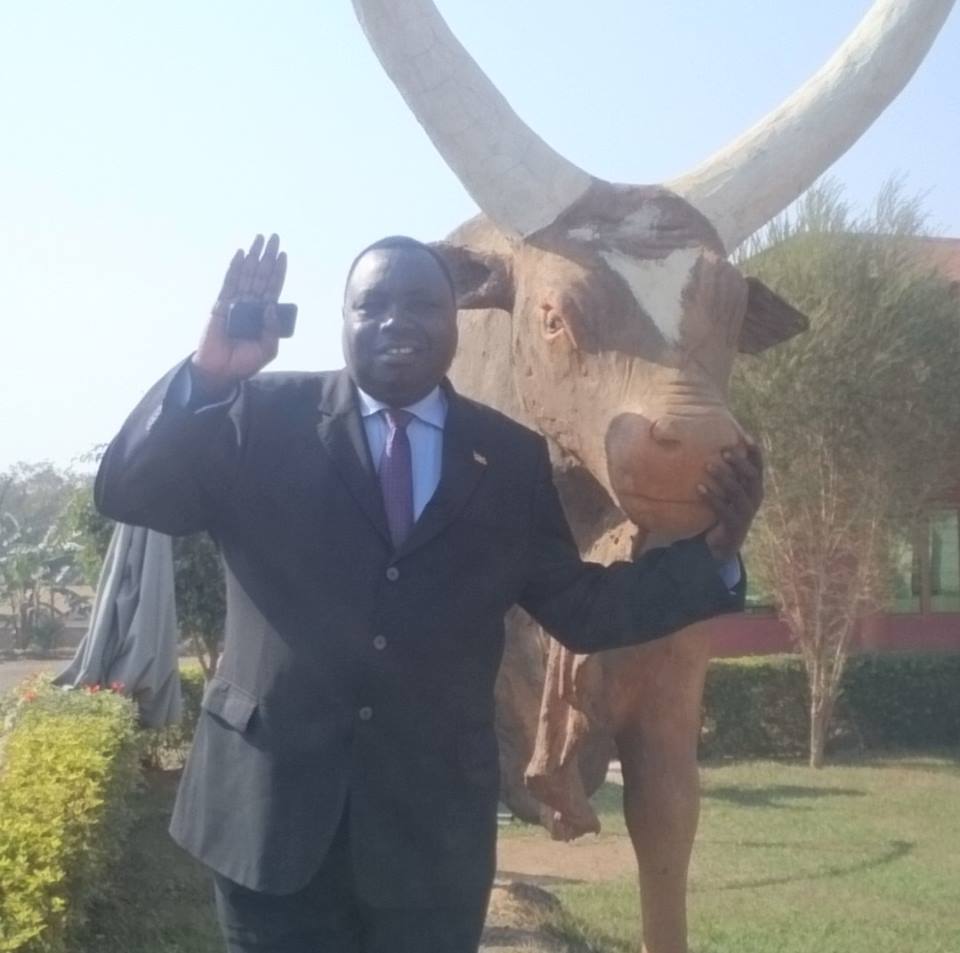 Lira Municipal Council is to make a budgetary provision for a “Mayoral Handshake” to reward the best performing schools and pupils in Primary Leaving Examinations (PLE).

The move is aimed at not only ensuring better performance in PLE but also to encourage competition among the schools and pupils themselves, according to a committee report.

While giving a keynote address at a Budget Conference for Lira Municipality at the Municipal Council Hall on Tuesday, Mayor Mike Ogwang Veve confirmed the handshake initiative saying it will be effective next year when the results of 2017 exams are out.

Ogwang said their main focus this time will be on Pre-primary, Primary and skills development to match with the growth of the urban setting that is aspiring for a city status.

He said they will also consider the construction of staff houses and VIP latrines in all the schools in the municipality and ensure that teachers are well motivated to do their work.

To this effect, the mayor also told the conference that currently they have already connected electricity power to Nancy School for the Deaf to ease their learning and better their performance.