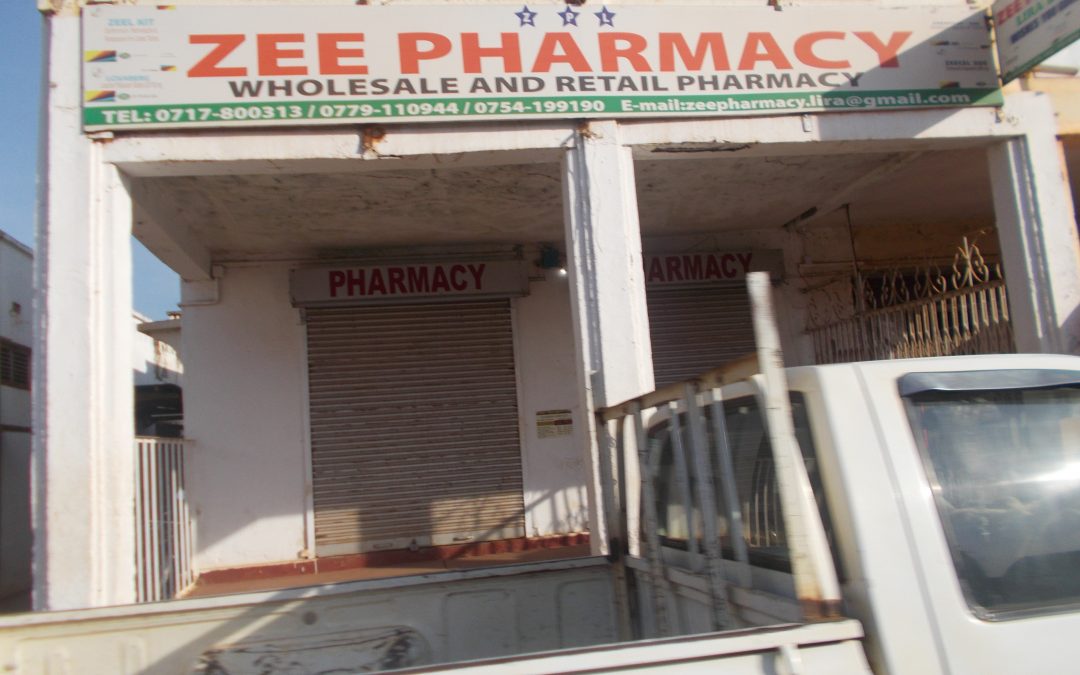 Many employees of most Indian businesses in Lira town were on Tuesday were left stranded with nothing to do following the closure of their shops and premises. This is after a group of angry residents of Lira town threatened to attack and destroy shops belonging to the Chinese and Indians in Lira town following the death of a minor in Alito Sub-county Kole District last Friday.

Dickens Okello, 11 years was allegedly strangled and killed by two Indian nationals who had gone to buy cotton there but have since been arrested and detained at Kole Central Police Station.

In a spot check conducted by our reporter on Tuesday, most shops belonging to the Indians and Chinese were under lock and key while others were heavily guarded by private security personnel. Some of the shops which were closed include; Pagil Supermarket, Pari Supermarket, Arman Pharmacy, Razzak Hardware, Dada Photo Studio and Zee Pharmacy all in Obote Avenue. Others were Riyarahi Supermarket in Soroti Road, Al-Karm Rose Ltd Hides and Skin dealers on Aduku Road, One Stop Supermarket on Bala Road and Butt Sports Ltd on Olwol Road among others.