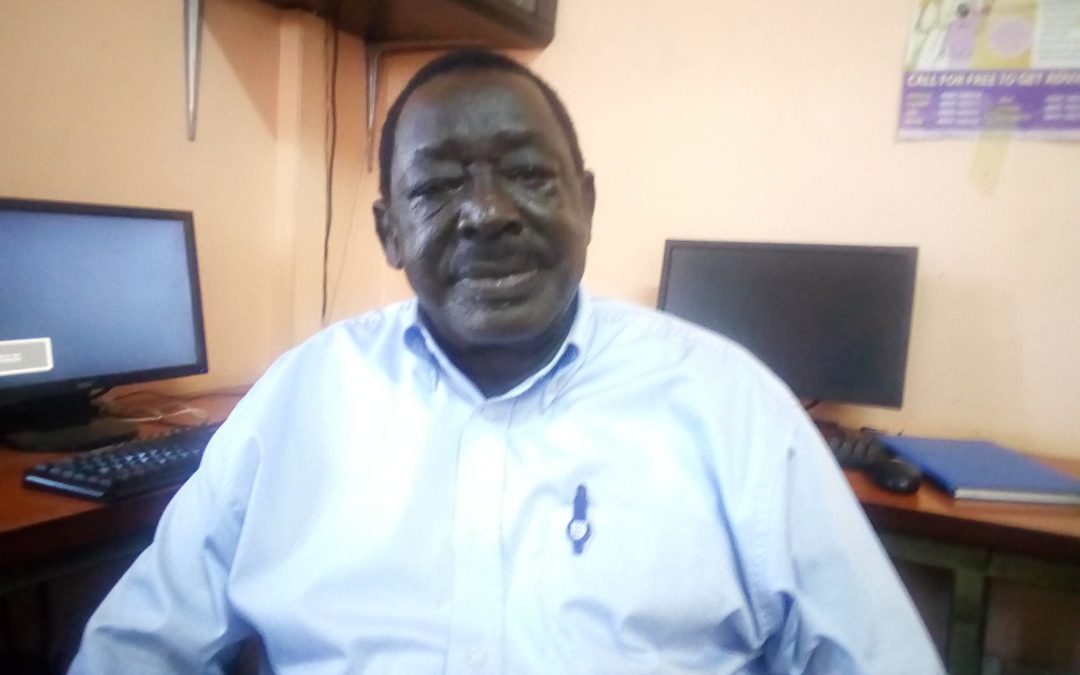 Former Minister of Lands, Housing and Urban Development Hon. Daniel Omara Atubo(pictured) has outlined 5 key qualities and qualifications of the person who should be elected as Lira City Mayor. After Lira attained a City status on the 6th this month, many aspirants showed up to contest the mayoral seat.

In a press conference at his office at Olang House, Maruzi road in Lira City, Omara Atubo said the Lira City Mayor must be a leader with clean personality, mature, experienced and well educated, exposed, and can provide transformative leadership. The former Otuke district legislator added that the leader should be one who will promote good governance, endeavors to build a City of prosperity; for all people and political parties and, who will lay a foundation to build Lira City.

But the news from the press conference later raised anxiety especially among the business community and local residents in areas that have been included into the city boundary that the former minister should instead contest for the seat of Lira City mayor. However, when contacted by Radio Wa reporter, the City lawyer who appeared happy with the concerns of the people said he is still undecided but promised to respond in an announcement in a week’s time.