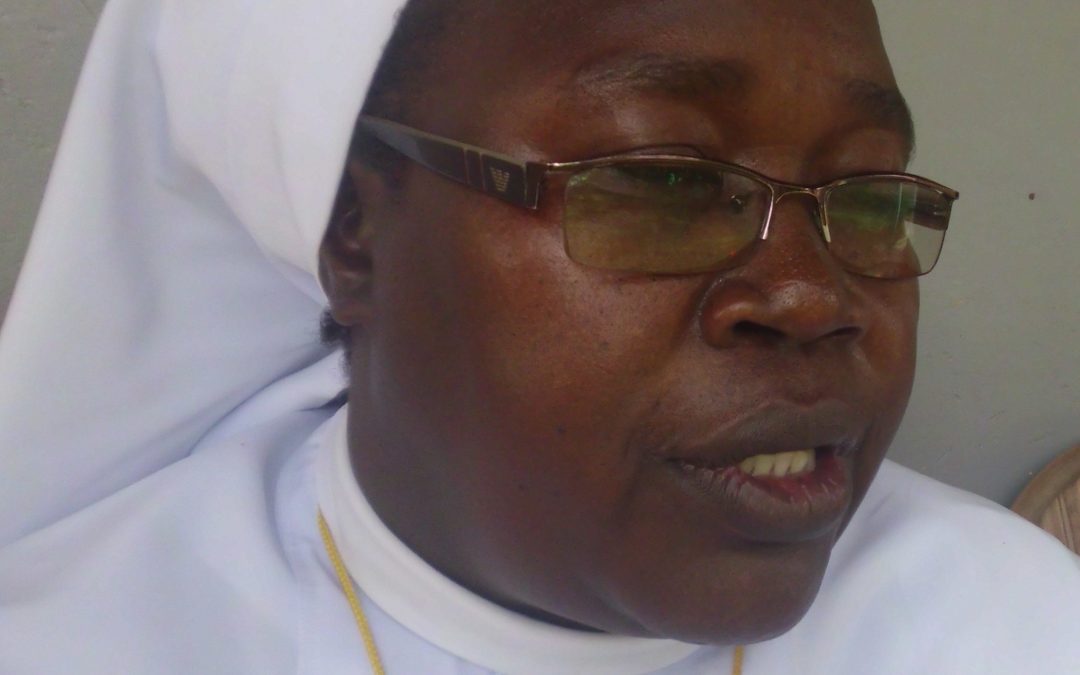 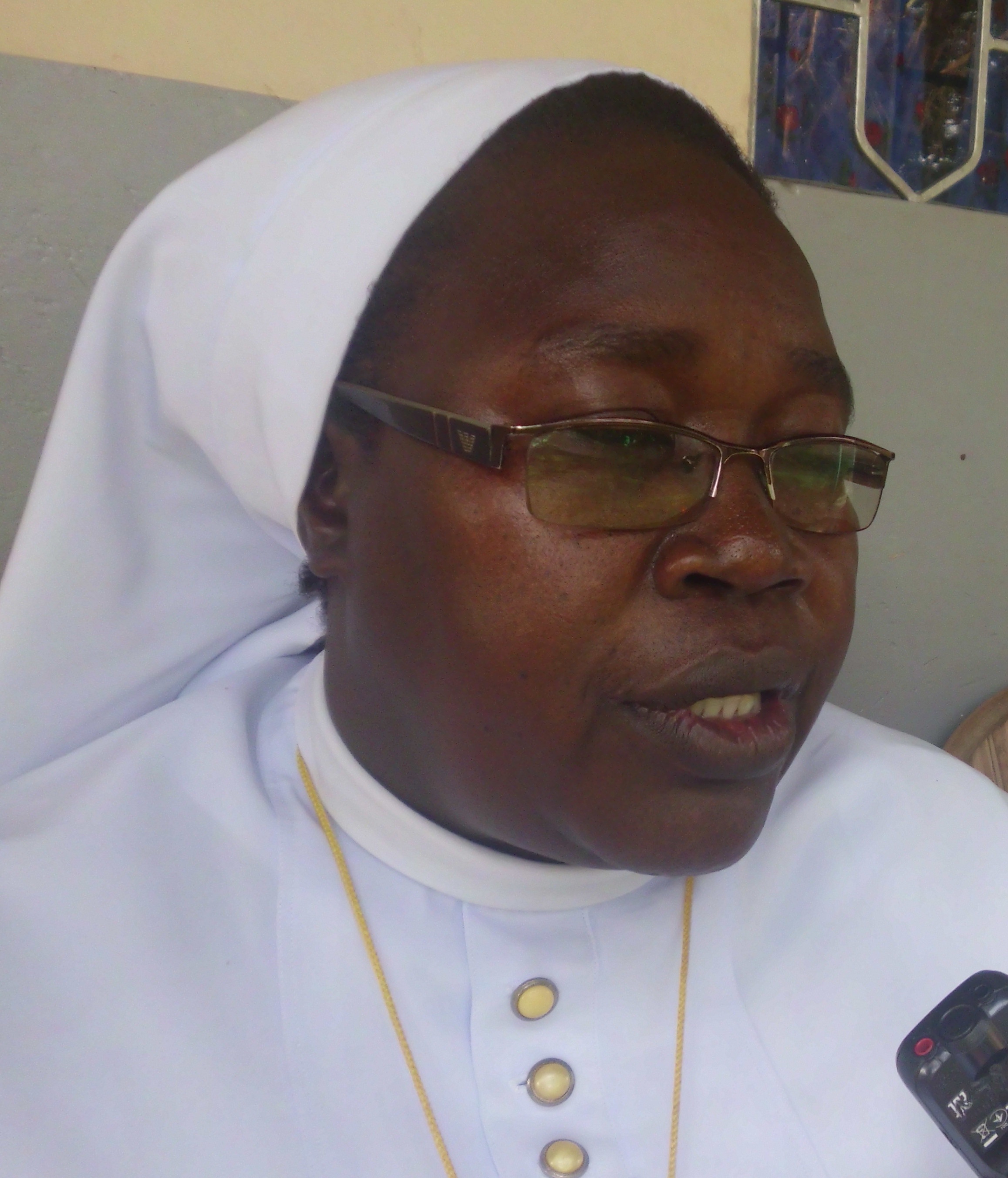 The Resident District Commissioner of Alebtong and the authorities of Fatima Aloi Comprehensive Girl´s Secondary School have dismissed as malicious and ill-intended information that went viral in the media over alleged act of undressing students in search for unauthorised gadgets like mobile phones.

They said the false information was motivated by some ill mannered individuals to tarnish the integrity and reputation of the school.

Speaking during a press briefing with Journalists before the Alebtong RDC Moses Awany, the head teacher of the school Mr Okwi Jimmy said information was ill-intended to tarnish the school’s reputation.

He said the school authority has a noble mandate to enforce the rules and regulations which among which are not permitting students to carry phones and other non-uniformed materials to school.

Meanwhile the deputy head teacher of the School Sr. Judith Adilo refuted the allegations that the students were checked by both male and female teachers who reportedly made them to frog jump while their photos taken.

She said the check up was done strictly by the senior woman teacher along with six other female teachers in a private curtained room to ensure the privacy of the girls and no single male teacher was involved.

To confirm the statements was the school’s head girl Abeja Joan who told journalist they were purely checked by female teachers and in privacy.

RDC  Andrew Moses Awany  said according to his independent investigations the information was over exaggerated to maliciously damage the image of the school.

He called on the individuals who have ill-intentions towards the school to refrain from using some undisciplined students of the school to obtain false information.

However during the search, two mobile phones, a battery and a number of non-uniformed clothes were discovered.

Fatima Aloi Comprehensive Girls’ Secondary School is Catholic founded school opened in 2001 and currently has a total of 377 girls in both O’ and A levels.