Archbishop Odama Appeals for a United Country during Elections 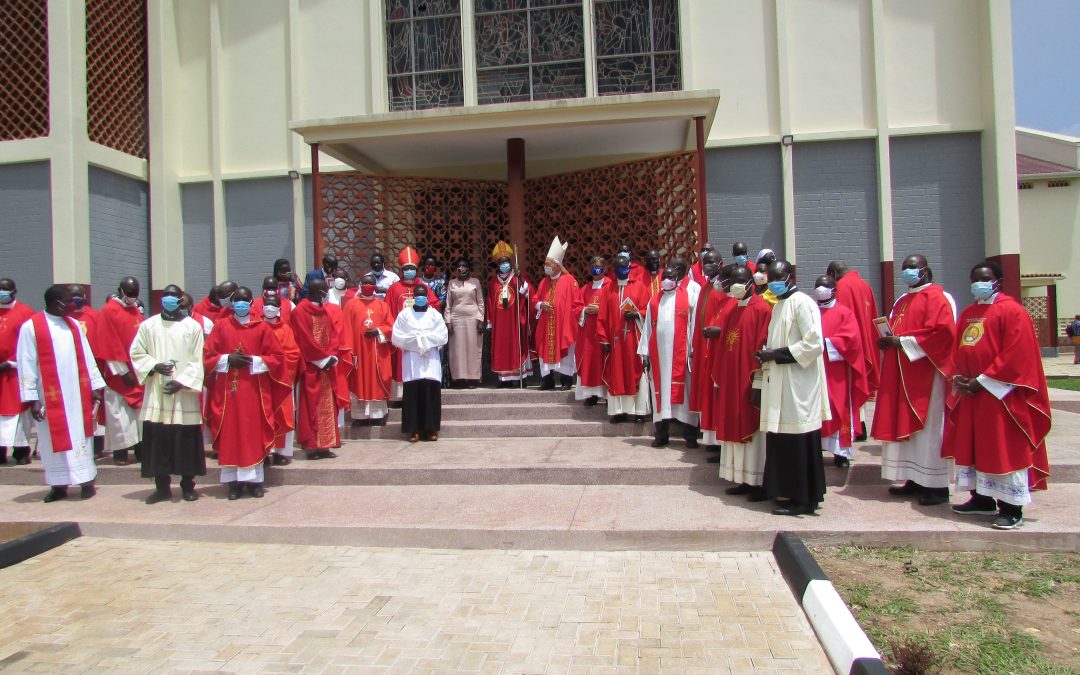 The Archbishop of Gulu Archdiocese has appealed to the politicians to help the country remain a stable society, peaceful and respectful people who are united as a country during this time of preparations for elections.

His Grace John Baptist Odama said the country want to see leaders working together saying, the challenges facing the country need to be addressed together for the sake of the owners who are the citizens.

The Archbishop made the remarks as he concluded his speech during the official re-opening of the refrabrished Lira Cathedral Church on the occasion that also marked the conclusion of the 50th anniversary celebrations of Lira Diocese held on the feast of the Blessed Jildo and Daudi on Tuesday 20th October. He prayed that the politicians vying for leadership positions should not cause division among the people.