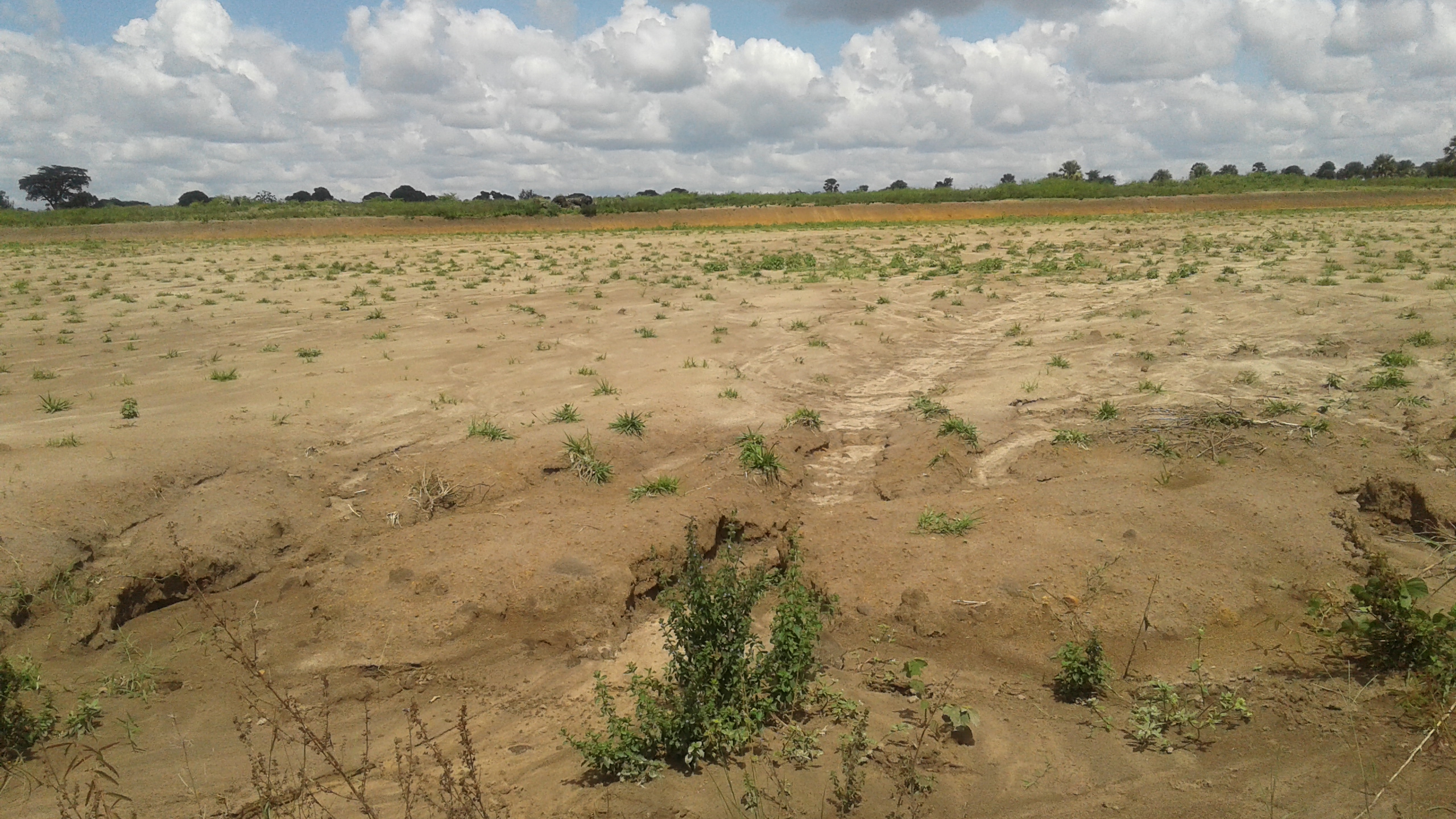 The main site of the new Akii Bua National Stadium in Adekokwok outside Lira town is being washed by erosion due to the current rains and seeming negligence.

A reporter who visited the site on Wednesday found the main pitch already planted with grass but which are being washed away with the soil.

On Tuesday during its mini council meeting, the state of the stadium became a subject of concern which led to the approval of a supplementary budgets of 89,996,150 shillings for the implementation of the delegated preliminary activities on Akii Bua National Stadium.

If released in time, the money which is meant to construct the changing rooms and the pavilion among others, should also save the ground from destruction due to erosion..

James Omara Elem, the Youth Councillor of Lira argued that much as Lira district local government is passing supplementary budget, the work done on the site of the stadium does not reflect value for money.
He said accessing the stadium is still a challenge yet the last council approved over 400 millions to cater for opening of roads to access the stadium.

Meanwhile Richard Omara Awio, the Councillor representing Railway Division says it is the third time council is approving such a huge money but without much impact on the ground.

The speaker George Rachid Opio then asked the Chief Administrative Officer Lira, the technical staff and Councillors to organized a joint monitoring team for the stadium.